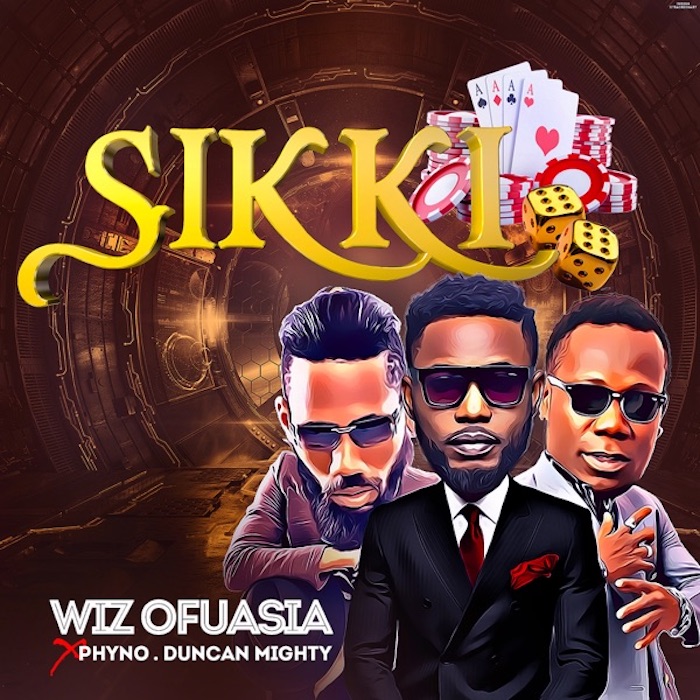 On the song, ‘Sikki’ Wizboyy collaborates with Nigerian indigenous rapper, Phyno and Port Harcourt first son, Duncan Mighty who did justice as usual. 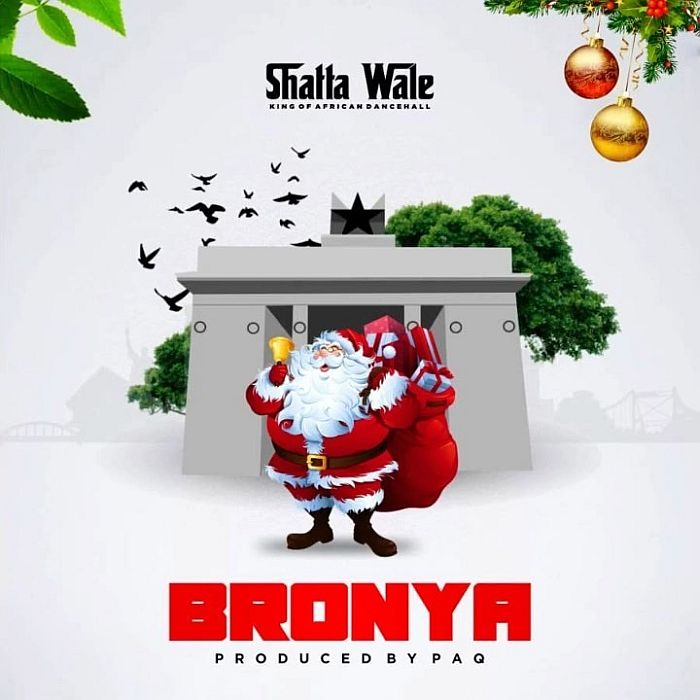 Consequently, it is following the release of his most recent song tagged, ‘Time No Dey’ which was accompanied with a colorful video.

Also, the self-acclaimed King of African dancehall moves away from his latest album titled “Wonder Boy”: a no-feature project housing 10 records with 3 skits.

Lastly, the song was produced by his regular collaborator, Paq.

Bless My Soul is a sure song you must like from Benny Young Africa last song of the year 2019, keep to your note, Bless My Soul video is currently on process.

Benny Young Africa didn’t want to release the audio of the song without the video for his fan, but now Bless My Soul has breakout in audio expecting the video next year January 2020. 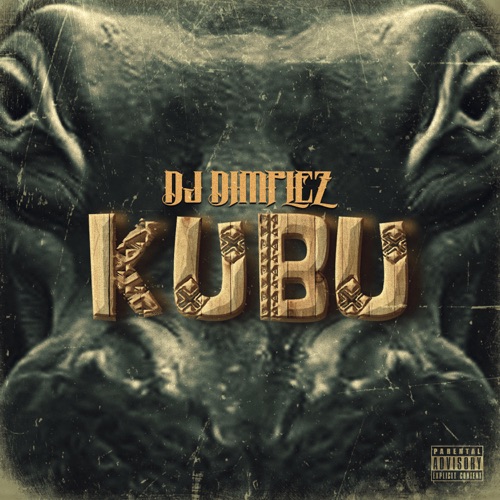 No pressure features veterans Khuli Chana, Ab Crazy and producer-artiste Gemini Major. Get it below 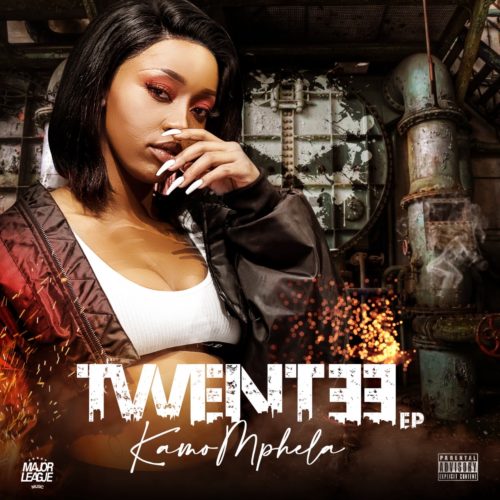 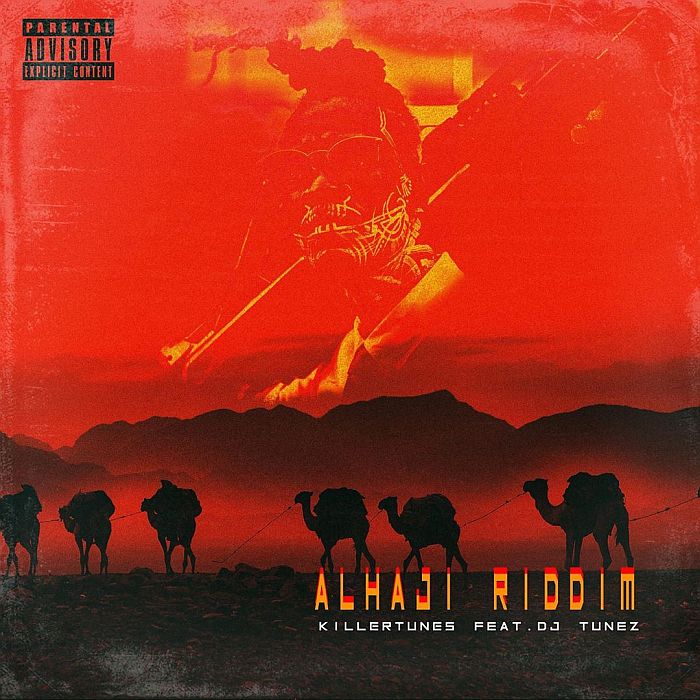 “Alhaji Riddim” was produced by the beat maker, Killertunes. 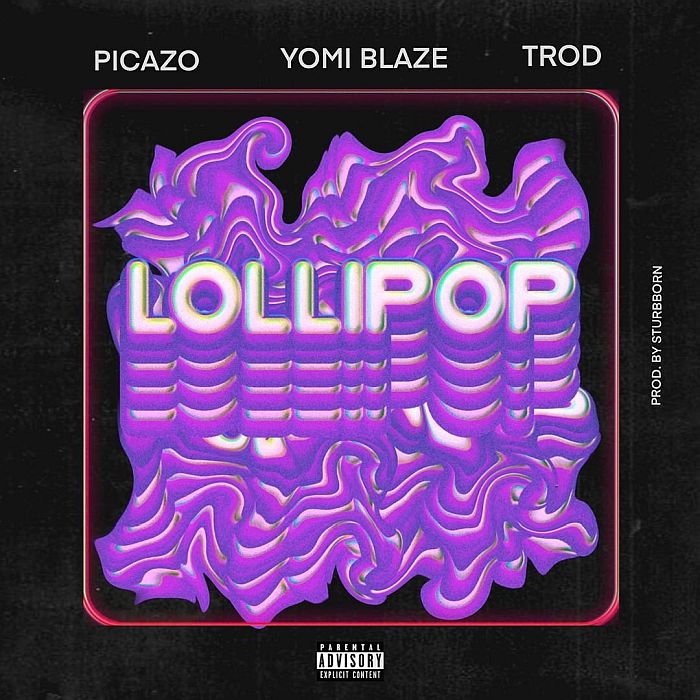 However, the new single serves as Yomi Blaze second official single for the year. 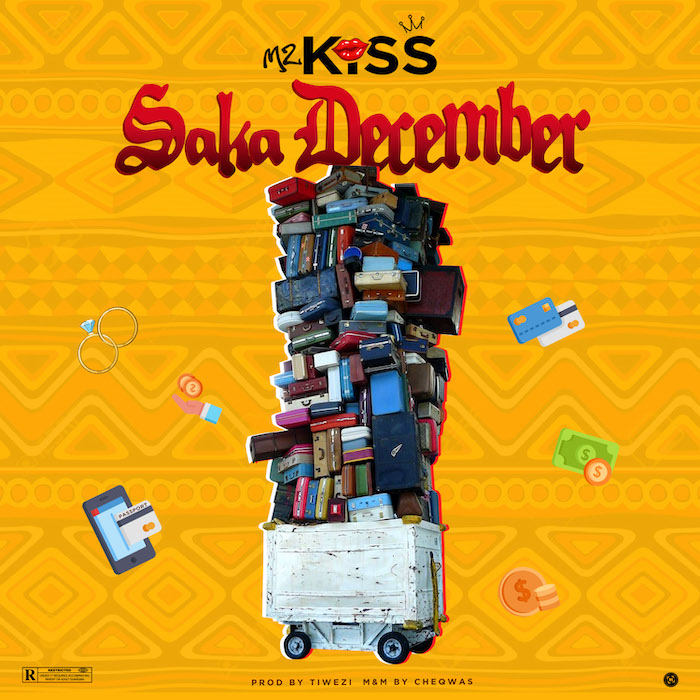 However, Mz Kiss has been consistent throughout the year while we await her forthcoming project in 2020 here is something to enjoy for the festive season. 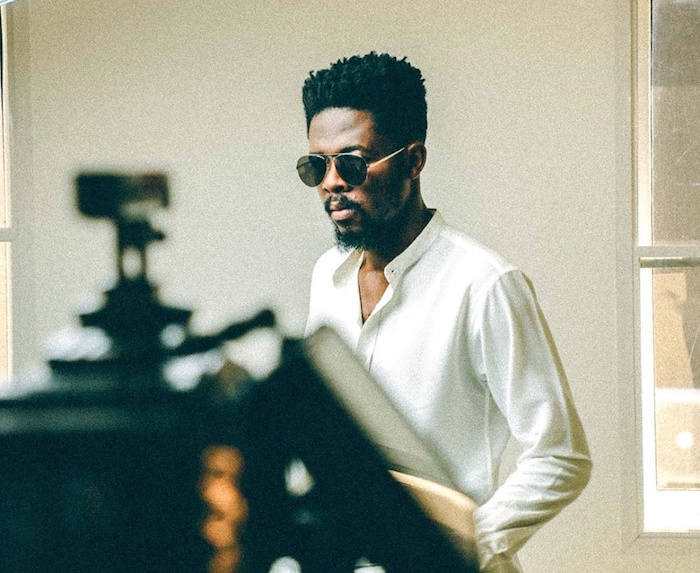 This new entry follows his previous song and visual for “Count On You“ which had a colourful visual shot and directed by Timmy Davies.

However, Johnny Drille and Di’Ja wind up the year as they unleashed this new love-theme song.

In conclusion, ‘My Dear’ is a love-theme song spiced with infectious guitar rhythms blend with lovely vocals from Johnny Drille and Di’Ja. 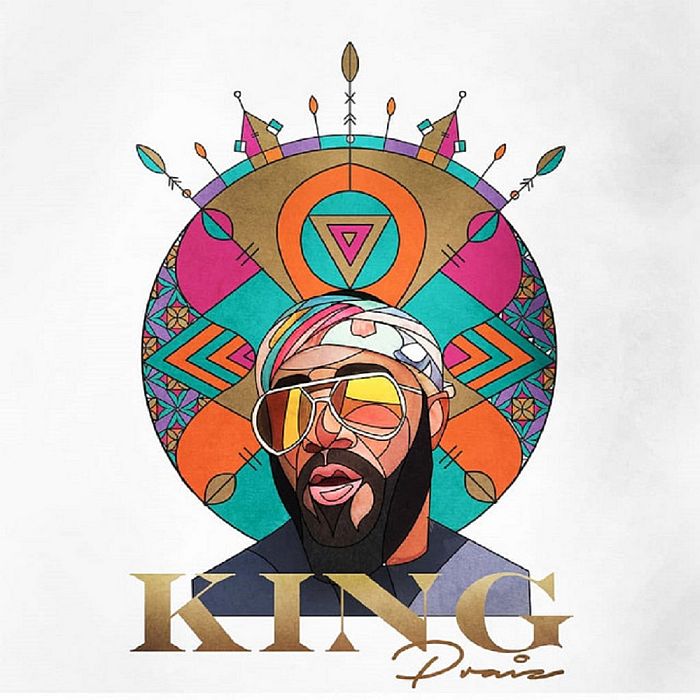 With production credit from hit-maker, GospelOnDeBeatz. It is off his upcoming work, ‘King’ album.

Praiz’s project, ‘King’ album houses solid 16-tracks. It is a project you will need for this Christmas. 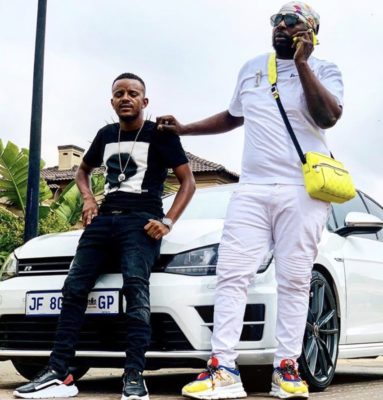 The song initially went off on Youtube but we just confirmed the authenticity of the recording. Scorpion Kings 2. 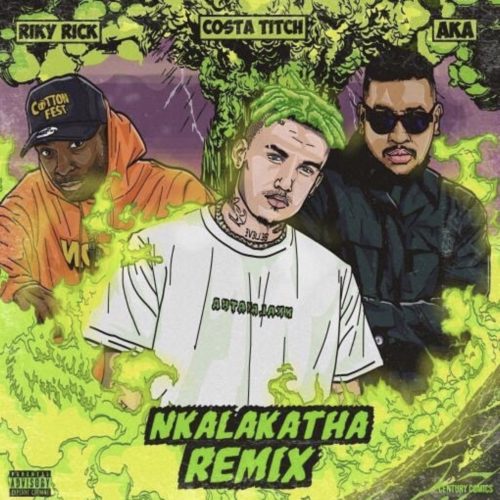 The buzzing rapper demanded for 10,000 comments from his fans and they delivered the goods. The remix of Nkalakatha is here now.